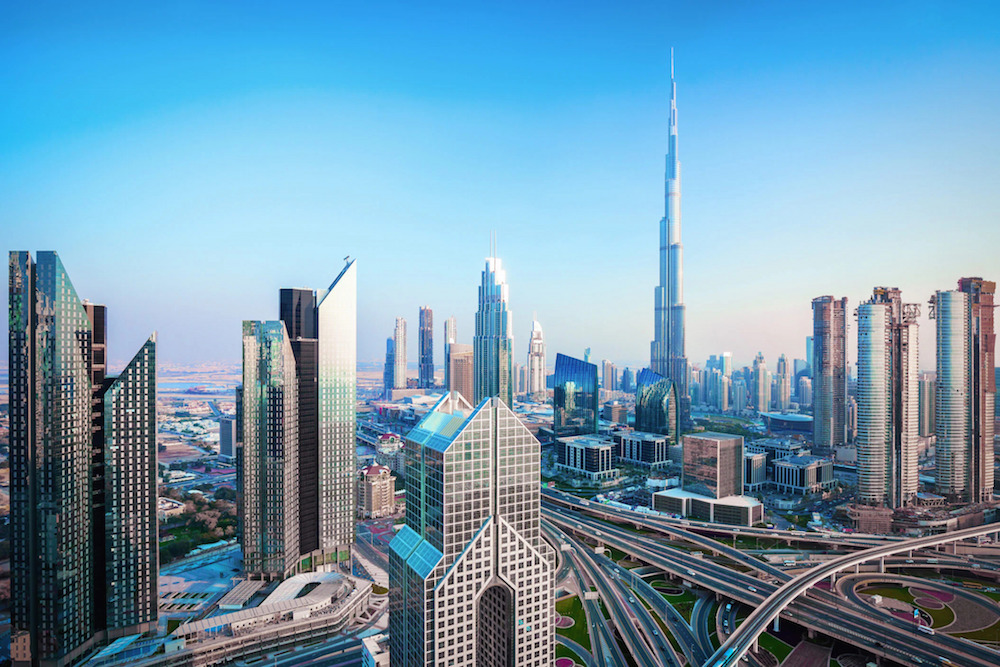 “The UAE is doing really well,” says Wilbert Heijmans, the Dubai-based managing director of Info Salons Group. After a small AI test event in July last year, Dubai pushed ahead with a locally focused GITEX in December before moving on to the Gulf Food in February. Dubai World Trade Centre’s executive vice-president Trixie LohMirmand was delighted. “We took that as a real barometer that confidence is back,” she says.

Of course, these shows have all been smaller than the pre-pandemic events. Although reliable numbers are not being published, we understand that organisers are telling the financial markets that space sales are at about 50% of ‘normal’ levels and visitor numbers in the region of 60%.

Tom Kallman, president and CEO of Kallman Worldwide, organises US pavilions at many major exhibitions around the world including Arab Health. He took 103 exhibitors to last week’s show, down from the pre-pandemic 215, and occupying a bit less than half the space. “But we were there,” he smiles.

He notes that the usual giants of the show, Germany and China were there in much smaller numbers. “We were number one for the first time,” he comments, “and we made sure that people knew that”. He also noted that the visitors showed a much more regional flavour than usual: there were almost no visitors from India or Pakistan, he says, and the rest of Africa was “noticeably absent”.

“You win some, you lose some,” LohMirmand shrugs. She and Heijmans both note an interesting phenomenon at several of the Dubai shows which have been attracting new international visitors who have never attended shows there before. In some cases, up to 20% of those attending were new qualified visitors says LohMirmand. “There were simply no other choices elsewhere in the world,” Heijmans says. Organisers are hoping that, having experienced what Dubai events have to offer, those visitors will be keen to return.

Heijmans wonders if lower visitor numbers may not be a bad thing for some of the Dubai shows which have previously been massively crowded. “I think it’s a good thing,” he says. “Quality goes up. Exhibitors have more quality time with buyers and the visitor experience is better. It’s still busy and you have the magic buzz but it’s not too busy.” He enjoyed being able to buy a coffee without a long queue and parking garages which aren’t completely full.

Kallman is an old hand at leading exhibitor groups to sometimes challenging events. He comments of his exhibitors: “Some were willing to take the risk. You can’t judge those who didn’t”. The companies that did make the trip were generally the smaller and medium-sized companies, “trade show warriors” he calls them. “Big companies are more risk averse,” Kallman says, although he did note that quite a few of the larger corporates had taken hospitality suites in Dubai hotels even if they weren’t on the show floor in a normal way. But, for those who did participate, he says, “there was a steady flow of busines”, echoing Heijmans’ suggestion that those who do make the effort to attend are seriously there to do business.

Interestingly, both Heijmans and LohMirmand told similar stories of visitors from around the world who were so serious about attending shows that they were willing to undertake long quarantines on their return home. Both made very similar comments on this, saying “it must really be worth their while”. Some visitors have been staying on in Dubai for an additional week for more business outside the exhibition halls while LohMirmand says she is aware of Chinese exhibitor companies who are spending months on the road in order to avoid lengthy quarantine when they return home.

There is a good deal of optimism in the air for the last quarter of this year. DWTC is optimistic for a full scale GITEX, opening just over two weeks after the World Expo kicks off on 1 October. ‘Curated tours’ of the Expo will be offered to participants.

It is clear, though, that organisers know they are going to have to work harder in the future to re-establish trust in their events as ‘must visit’. LohMirmand talks of a number of initiatives to enhance networking and partnership. These include hosting a women founders start-up competition, as well as newly launched ties with the creative economy, fashion, sports, and arts.

Elsewhere in the region, there’s a lot of excitement focused back on Egypt. This was considered the ‘hot’ market in the year running up to the pandemic and seems to have come back with a bang. Informa and DMG have both exceeded expectations with recent editions of Cityscape and Big 5 in Egypt which had grown 20–30% over previous events. “They were packed”, we were told. With a huge domestic market of 100 million people, Egypt is much less dependent on international visitors than the Gulf shows and looks set to be a target for a good deal of growth.

Back in the UAE, many eyes are also on Tarsus’ Dubai Air Show. It will be the first major event for the industry since the Singapore Air Show closed one day early in the first phase of the pandemic in February last year. 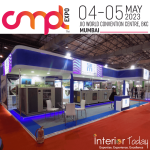 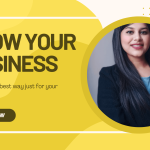 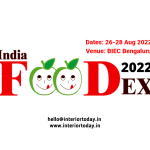 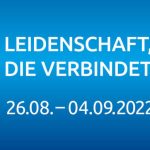 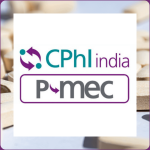